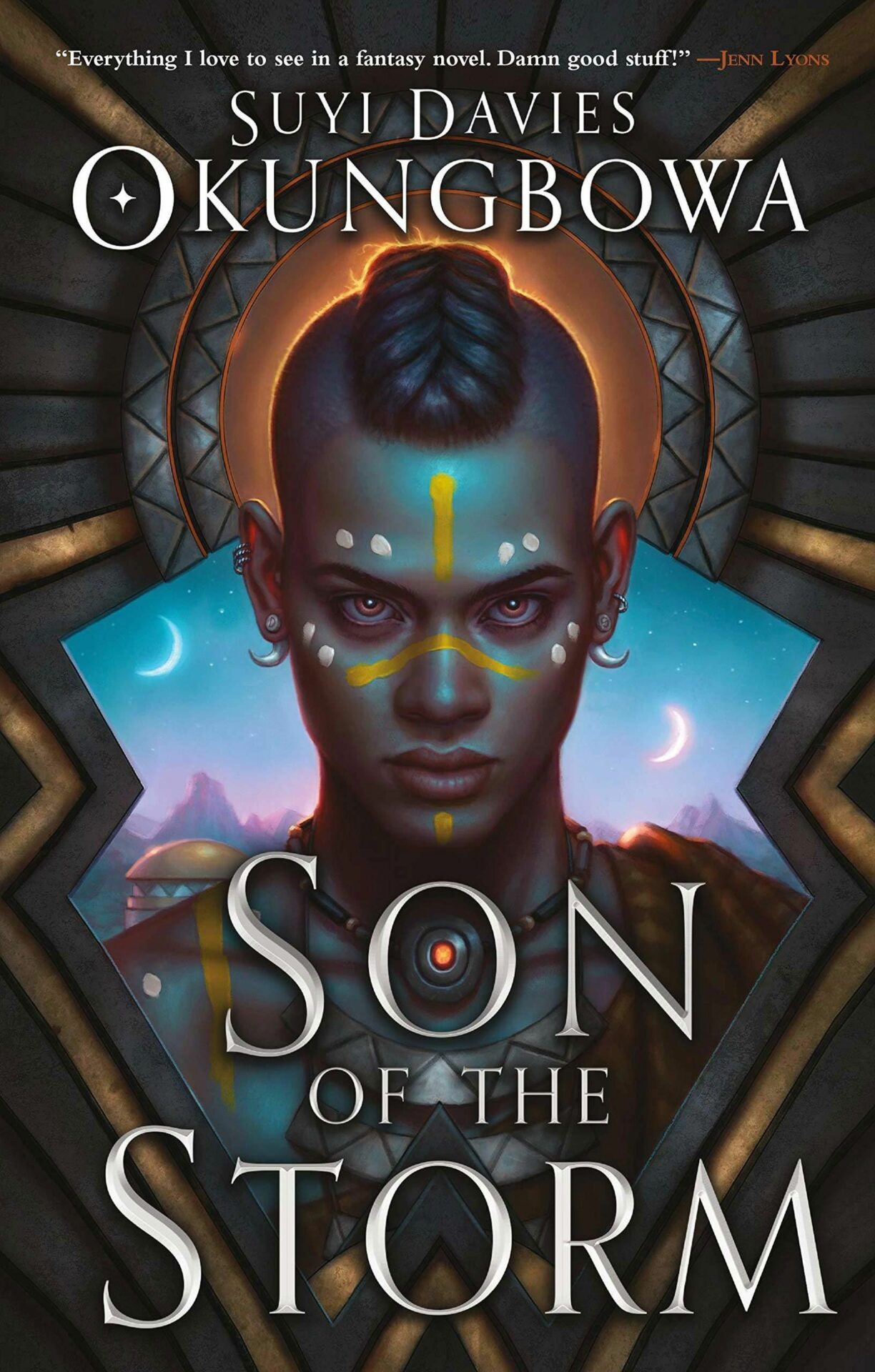 For the first time since Zahrah the Wind seeker, I have discovered another well-researched, thoughtfully analyzed, and planned history in an African Epic Fantasy that I instantly fell into. The different races, their hierarchy, and the impact that had on their lives. It was interesting having a spin on how the world functions without having any western influence.

Another thing I love was the fact that there were consistencies, I wasn’t questioning why this was this and why that was that. Any questions I had were answered by the end of the book.

The characters were true to themselves even the secondary characters were given life, something some authors forget to do. I love the growth they all went through. I love the pace, decisions that had to be made and the consequences after. I love the fact that I couldn’t choose a side as everyone had their stories and their beliefs that they were doing what was best for them.

I am not a fan of book series because some of them never end up carrying the thrill of the first book. You wait so long only to be disappointed but I am eagerly awaiting the second book: Warrior of the Wind. I hope Suyi continues in this same pace and gives us the goodness and culture and adventure that is embedded in this epic trilogy.

PS: I know it is cliche when they said don’t judge a book by its cover, I however did. The cover is brilliant! The cover pulled me in even before I read a single word. Thumbs up to the designer. 👍 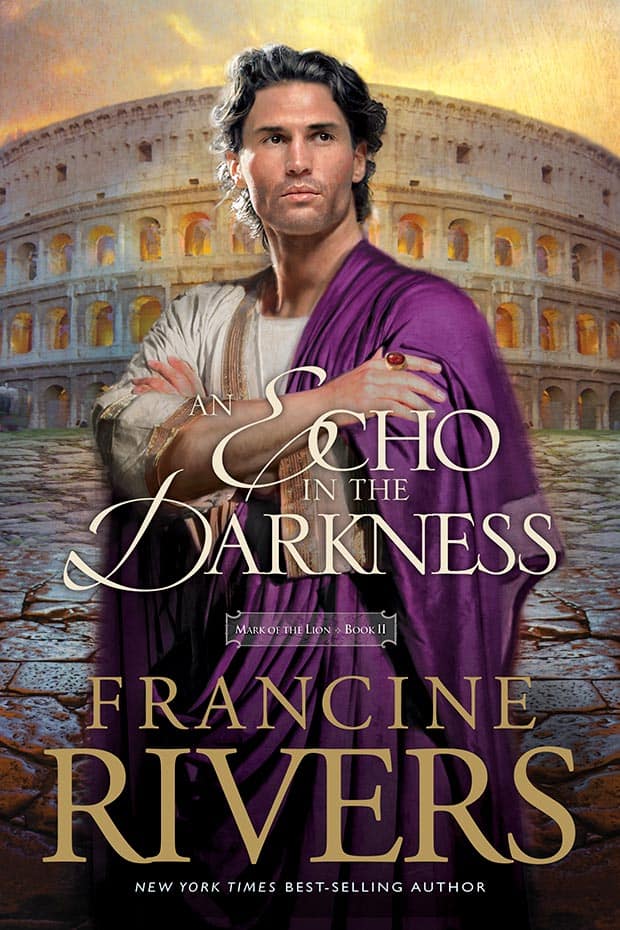 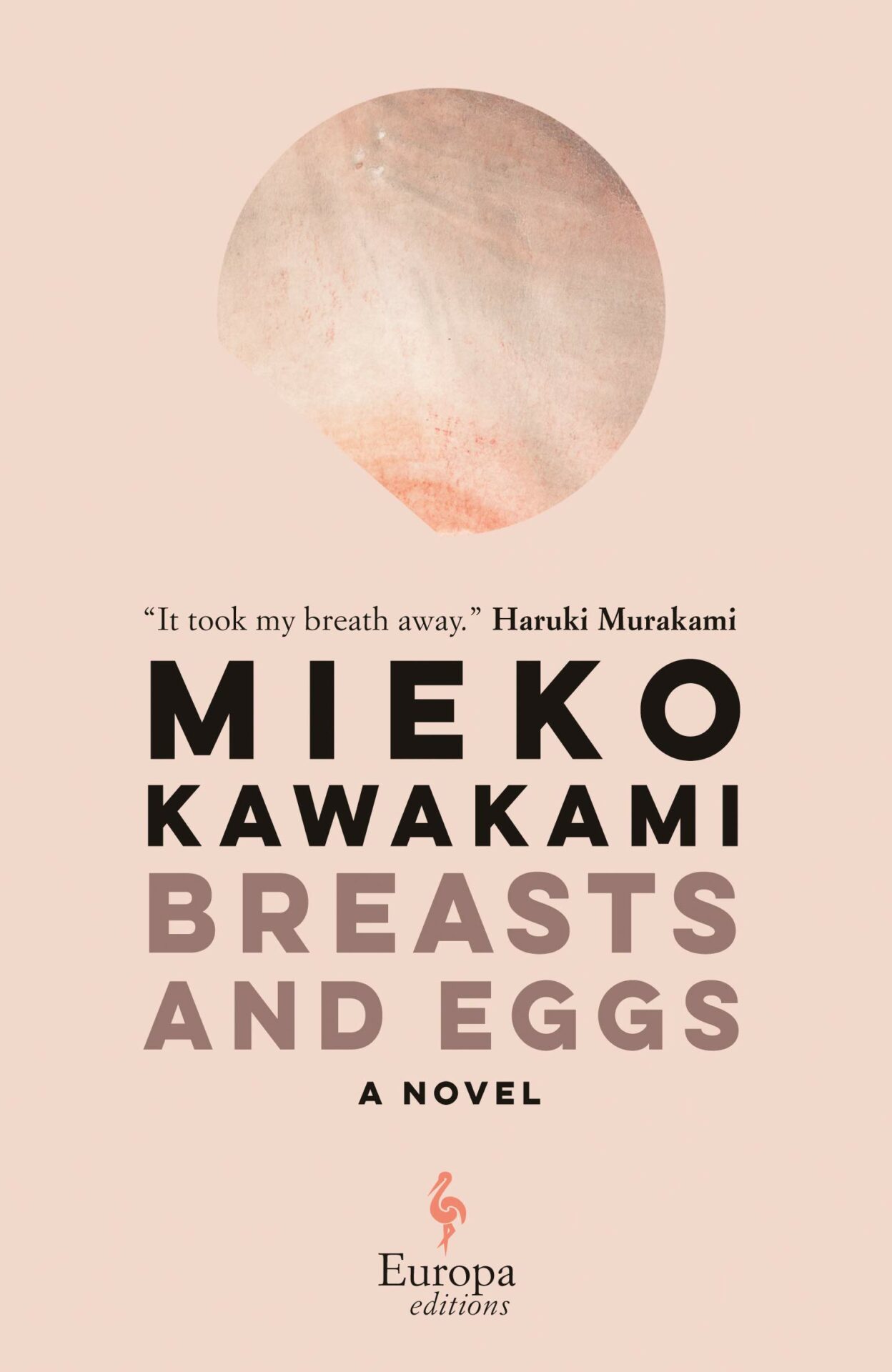 Breasts and Eggs by Mieko Kawakami 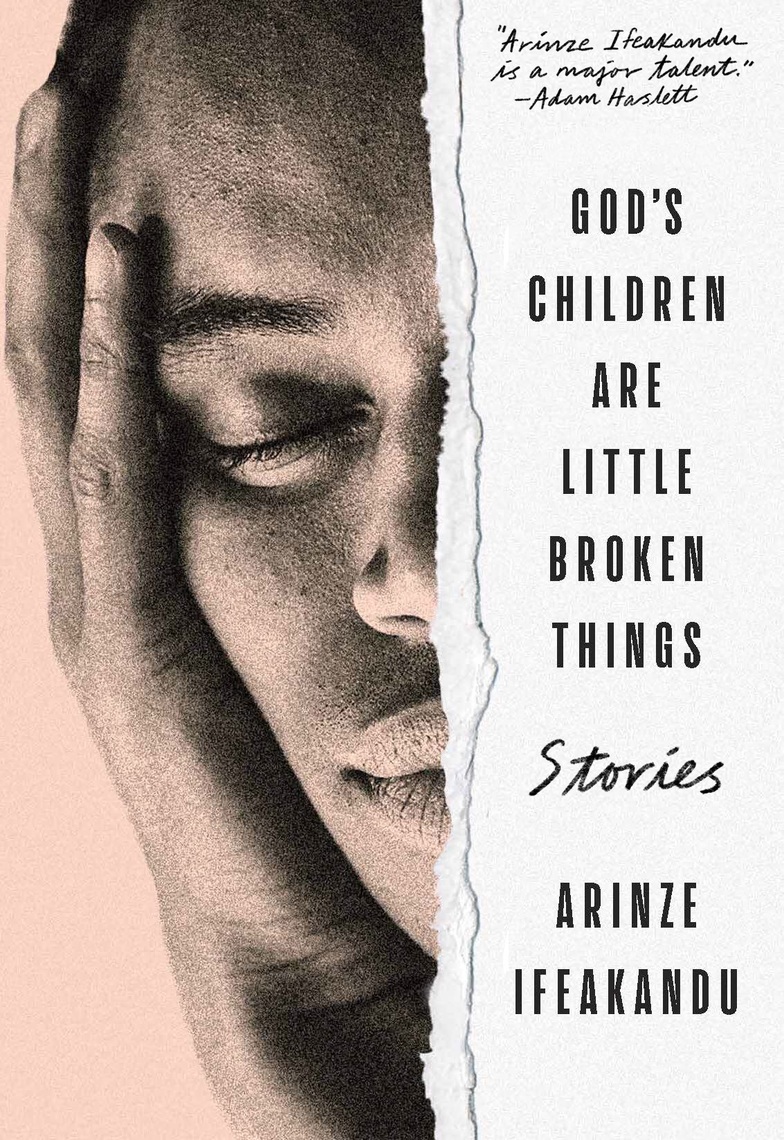 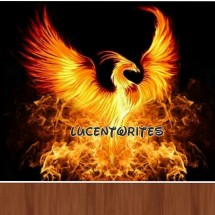 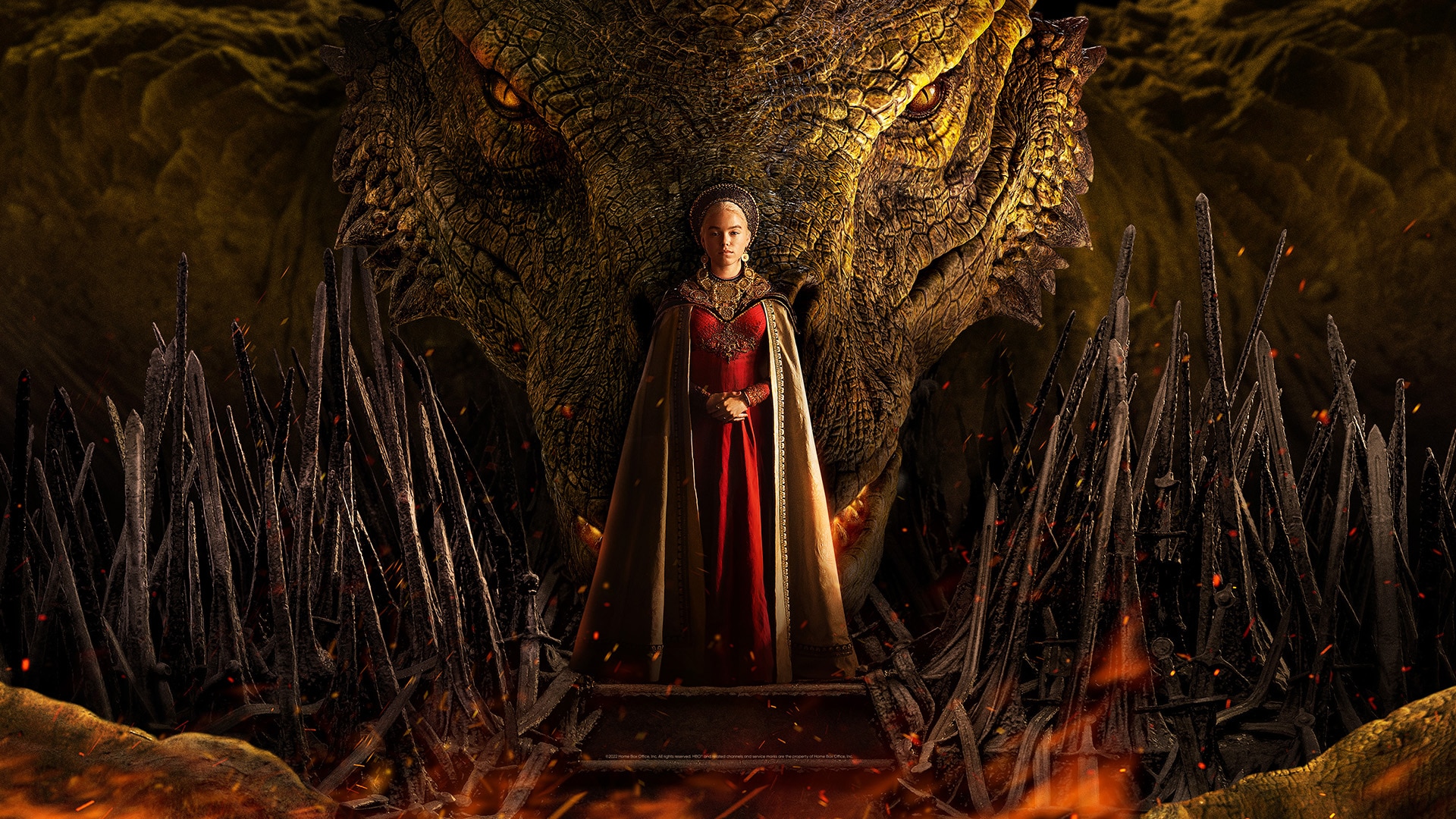 A Return to Westeros: Major Talking Points in House of the Dragon 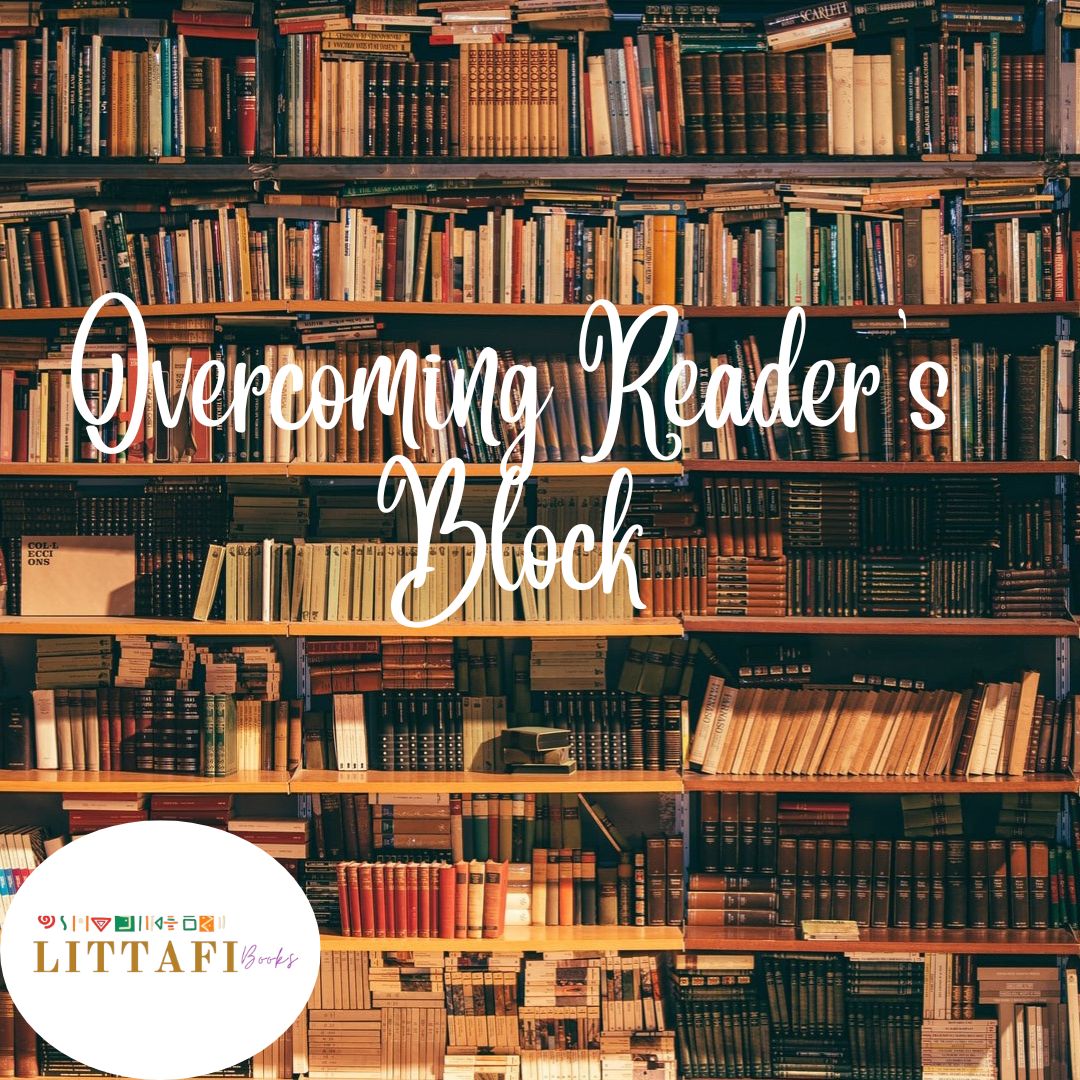